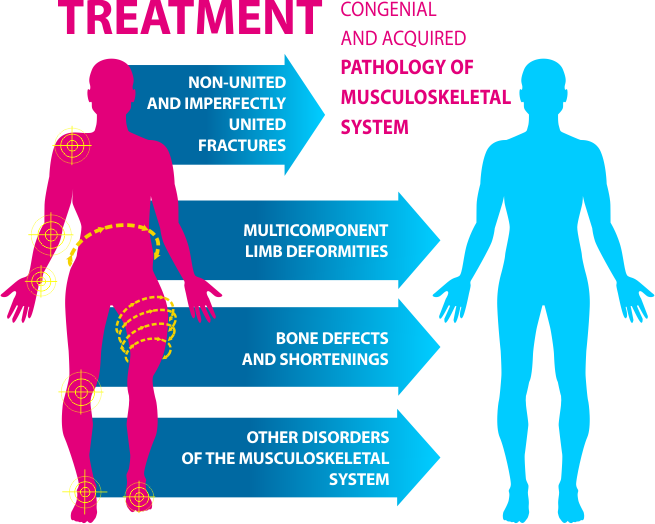 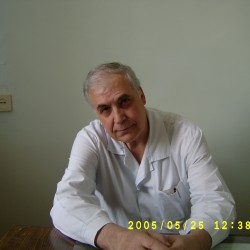 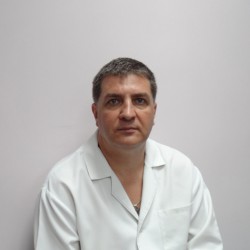 Solovey Gleb Anatolievich – born in 1965.
1988 – graduated from Tyumen State Medical University (Russia)
1990 – postgraduate from RNC VTO under the headship of Academic G.A.Ilizarov and till 1994 –
worked as an Orthopedist at Elimination of Deformation of Long Bones of Children and Adults section.
1994-2000 – worked as an Orthopedist – Traumatologist at a district town of Tyumen, Beloyarsk.
Starting from 2001 – worked as Orthopedist-Traumatologist at Dneprovskii regional Hospital of Kherson.
2004-2009 – Head Doctor of Orthopedics Traumatology Department of this hospital.
Since 2012 – Director of Private Clinic “Kailas” PRO (Kherson)
Orthopedist Traumatologist.